In 2015 I gained a Bachelor of Fine Arts majoring in Painting from the National Art School in Sydney Australia. During 2016 and 2017 I undertook a major commission entitled Southerly Bondi and commenced a new body of work centred on Central Australia’s McDonnell Ranges.

In 2018 I completed this McDonnell Ranges series, and these works formed the centre piece of my second and very successful solo exhibition in Sydney entitled The Heart of Australia. During this year l also painted several portrait commissions. Since then I spent 18 months overseas – sketching and painting, principally in Europe. During this time I experimented with a European palette and these works will form the basis of my third solo exhibition planned for 2021. 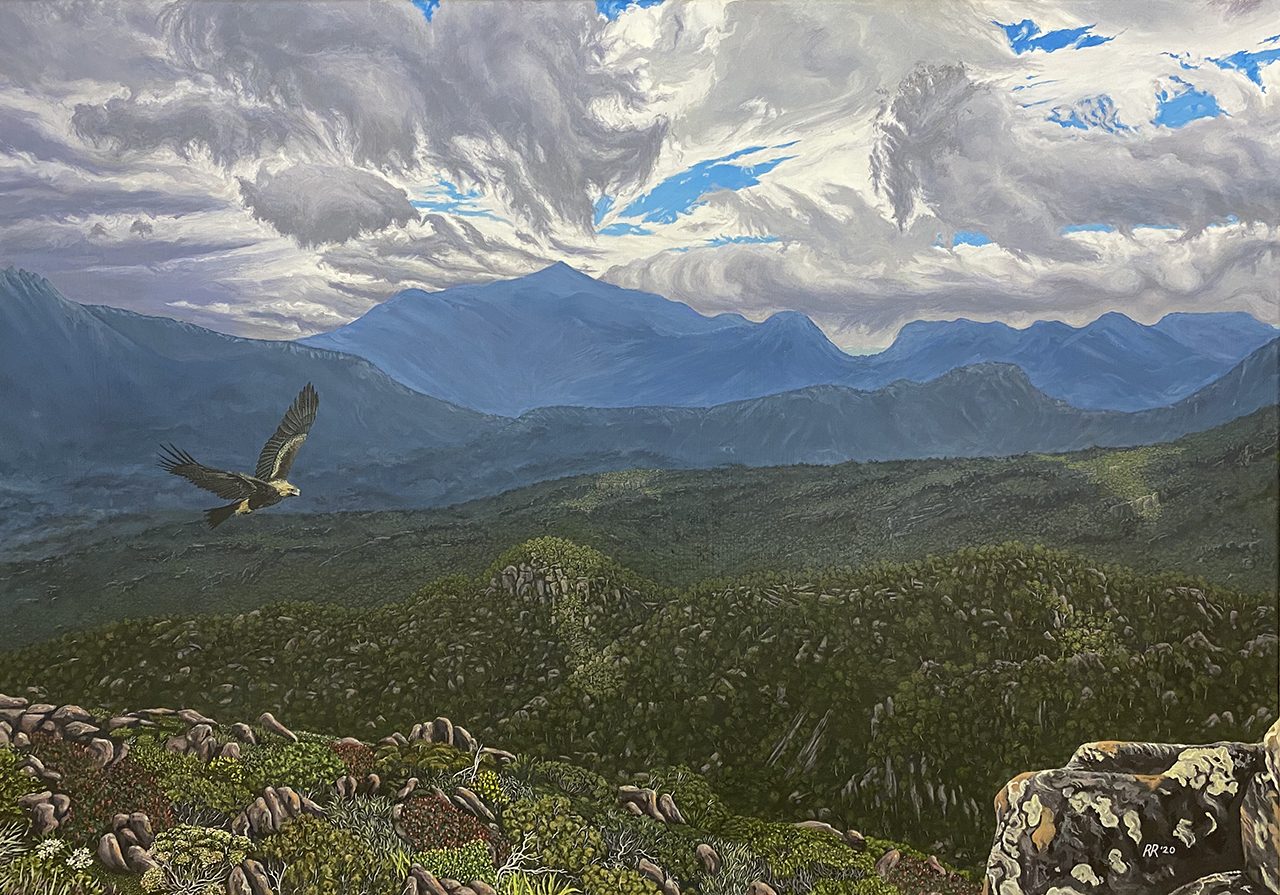