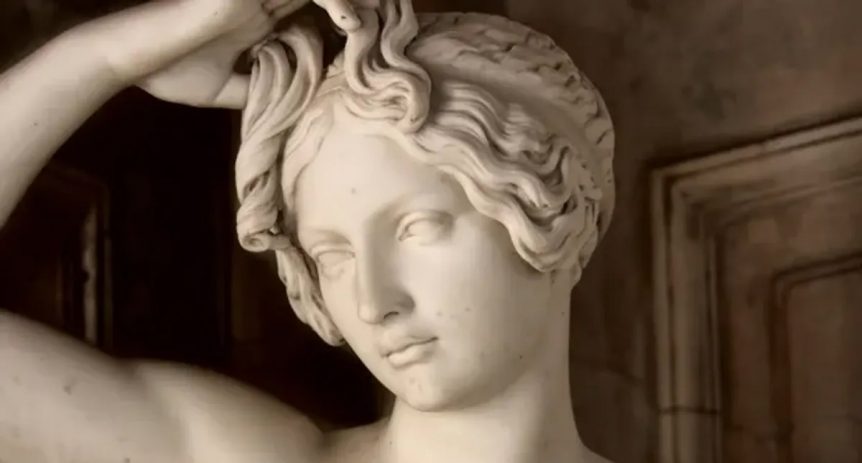 From Plato to Nietzsche, a span of more than two and a half thousand years, the western philosophy of aesthetics has mirrored the story of man’s religious development and his enlightenment.

For the Greeks and Romans beauty was divine, a sign of the gods; for the Jews and Christians it showed the face of the one god, with a divine radiance of goodness, light and power reflected here on Earth. For all, the concept of sublime was simply the highest realm of beauty. A beauty that literally took one’s breath away and led one’s thoughts to ideas above the self. The awe and fear of the Eternal – both beauty, power and mystery – were termed Sublime experience. 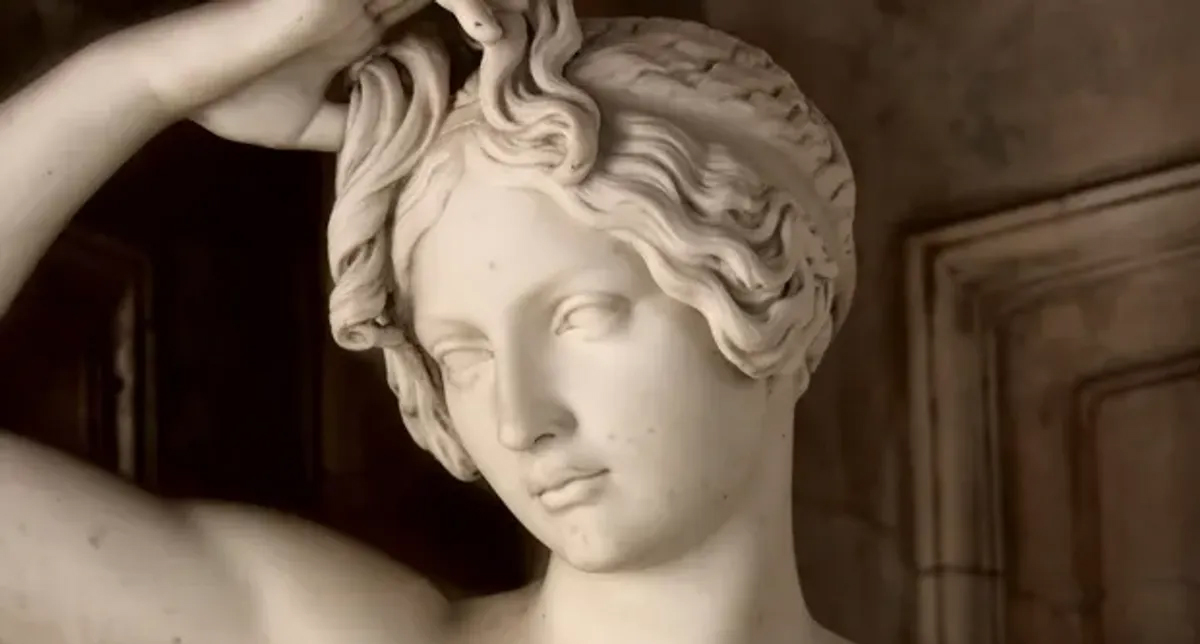 With the reformation and the age of reason, more and more of the world’s mysteries were no longer. Science pushed back the boundaries of the unknown, and God was no longer the sole explanation for so many natural wonders and disasters. The concepts of ‘beauty’ and the ‘sublime’ began to separate from religious concepts of God, and so commenced an independent road of study into Sublime experience, unshackled from divine concepts of ‘beauty’. 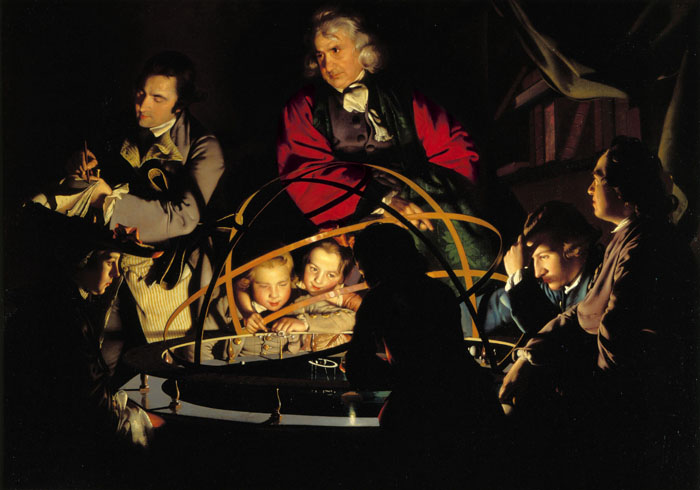 Joseph Wright of Derby, A Philosopher Giving a Lecture at the Orrery (in which a lamp is put in place of the sun), c. 1763-65, oil on canvas, 4' 10" x 6' 8" (Derby Museums and Art Gallery, Derby)
The Romantic Sublime of wonderment, elation and fear first articulated by philosophers Edmund Burke (1729- 1797) and David Hume (1711-1776), in the 18th Century, evolved under the auspices of philosophers such as the eminent Emanuel Kant (1724-1804) to become not the description of an external object or event, but one that depended purely on the subject – how the viewer perceived his environment and the events at hand.  German Idealist Friedrich Schelling (1775 - 1854) championed high art for tapping an Absolute realm of collective consciousness; art presents aesthetics of the Sublime via intense emotions of apprehension, horror, terror and awe.

This sublime aesthetic philosophy influenced artists from the Seventeenth Century up until today – names such a J.M.W. Turner, Casper David Friedrich, Eugene von Gerard, Monet, Vincent van Gogh, Ansell Adams and so many more – aiming to capture the magnificence and terror of nature upon their canvases or through their lenses. Their intentions were diverse, but their works offered awe, wonderment and even fear to their audiences. Whether it was simply sheer beauty, depiction of dramatic heights or depths, highlighting natural or even man-made disaster, or the new terrors created through modern science, audiences were mesmerized. Death, speed, violence and power all pointed to the overriding forces of Nature, much beyond the control of man. 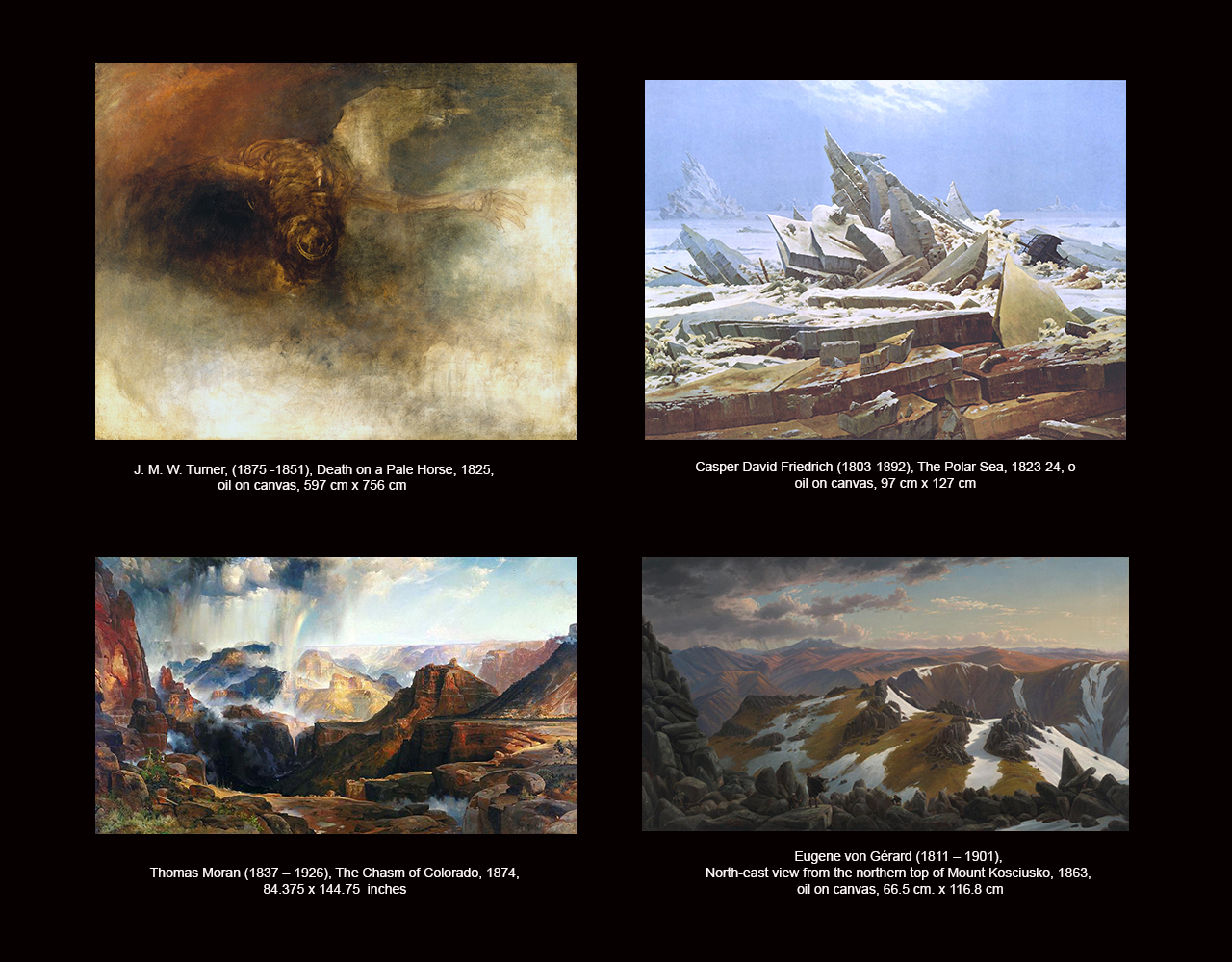 As the twentieth century dawned, religion no longer held sway over human mind; science created the horizons for wonderment and awe. With what is termed the Contemporary Sublime, ideas of infinity, of the enormity of our universe, of the infinitesimal displayed in quantum physics, or the sheer destructive power of nuclear fission, all usurped the fear and awe that once, only two centuries before, singularly expressed the philosophy of the Sublime. 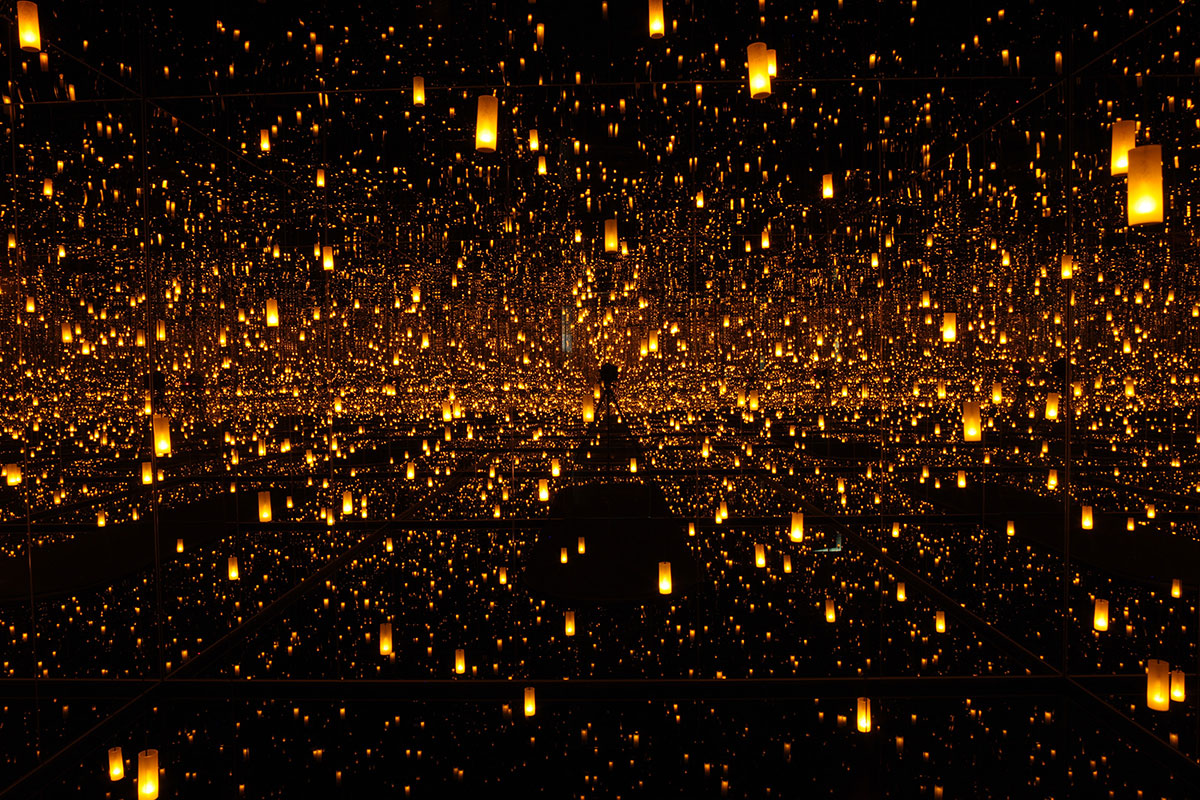 Maybe I’m just a romantic at heart, but it is the Romantic Sublime that has for many years driven my art practice – my drawings and paintings. Many of my past endeavours to inspire the viewer with sublime experience have failed, but my attempts at what I believe is the heights of artistic expression  still continue in recent works. Paintings such as Storm Over Dunedoo, Where Dragons Play and Memories of Kakadu illustrate my passion for Nature and my wish to share such experiences. 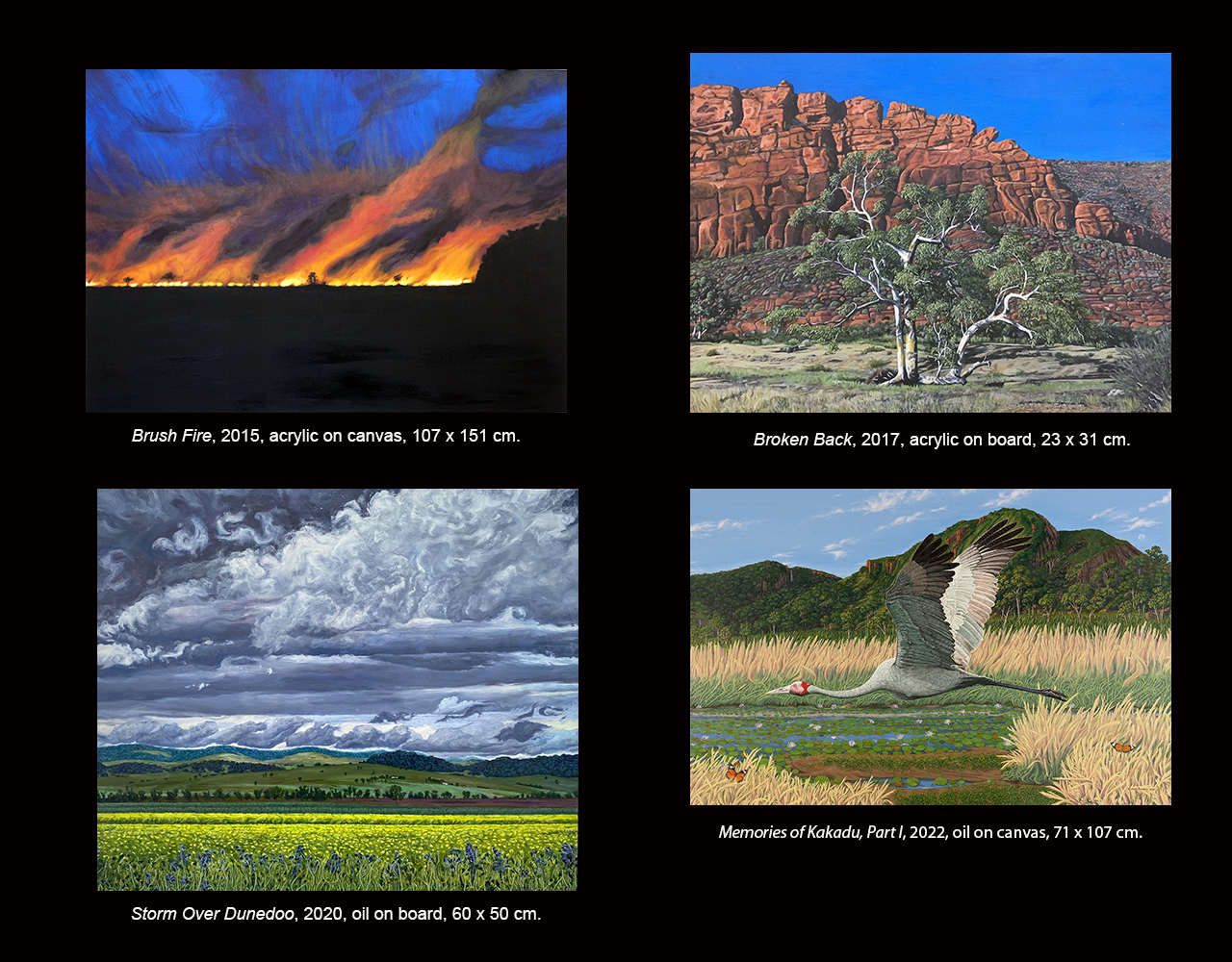 Attempting to capture the sublime via fire, beauty, power and majesty in my artworks.

I hope you enjoyed this small post that contains a quick summation of Sublime philosophy and of what drives my art. If you are interested in gaining more insight into these aesthetic concepts, then see my paper on the Romantic Sublime – click here